Dhiza'e Baily is a graduate of University High School who is attending Kean University, where he is majoring in architecture. 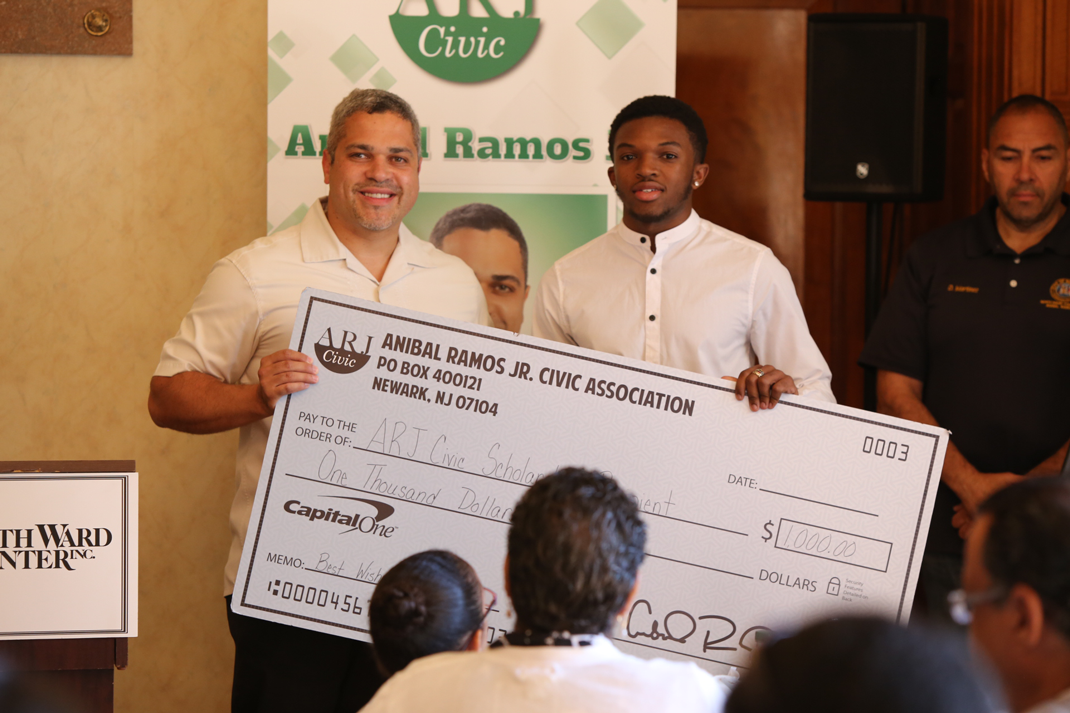 Dhiza'e grew up in Baxter Terrace, which has since been razed by the city's housing authority because it was unsafe for the residents who lived there. He is a self-taught chess player who's been playing since he was 5 years old.

"This game has been part of my life for about 13 years," Dhiza'e said. "Nobody knew how to play chess in Baxter Terrace. Then I started winning championships in the game of chess and I knew I was special."

Dhiza'e plans to seek his real estate license while he is attending college and plans to attend graduate school for architecture.

I feel that architecture is the gateway to the culture of the people," he said. "It's how we as humans feel about a space. I know architecture school is extremely tough and I might not pass all my classes but I will scratch and claw my way to the peak of the mountain."