Kennedy graduated from Robert Treat Academy and is attending the Peddie School, a private boarding school in Hightstown, New Jersey. 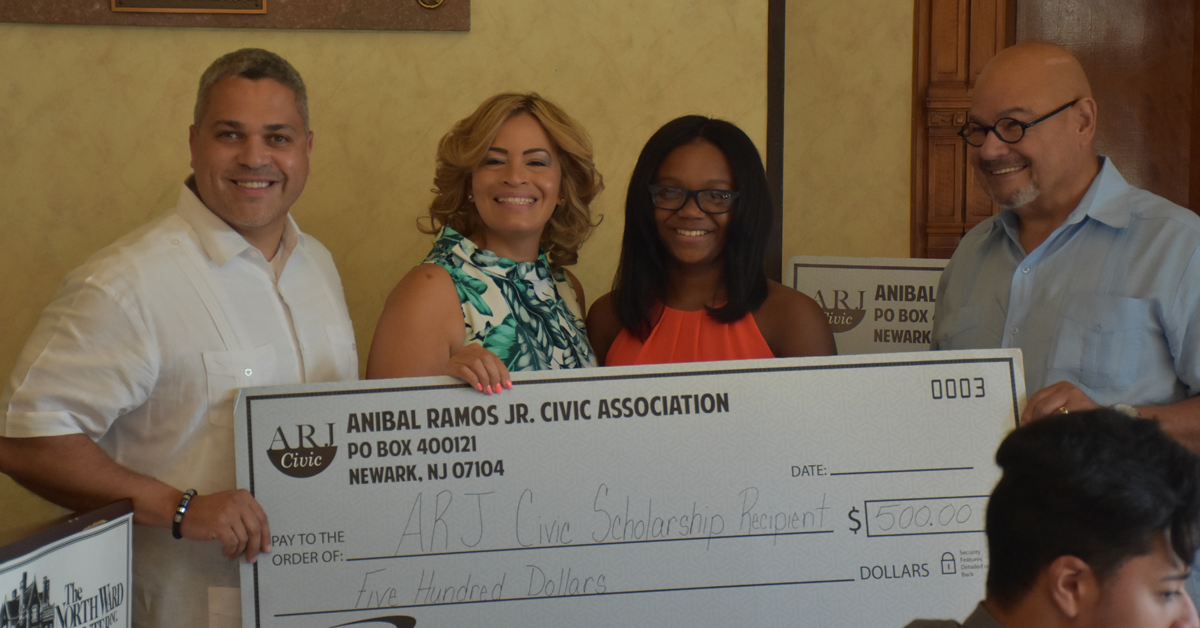 Kennedy is a swimmer who dreams of one day making it to the Olympics.

Most people look at a swimming pool and see a way to cool down on a hot summer day, but I see swimming as a chance to pursue a dream longed to come true," Kennedy said. "Swimming has become a very life changing activity for me over the past few years. Swimming has helped me to improve myself in so many different aspects, such as personally, mentally and physically."

Kennedy attended her first Junior Olympics in 2014 at the age of 10.

"Excitement rushed through my body, I couldn't believe I had qualified for such an honorable event especially because I had only been swimming for at least two years," she said. "From then on I realized that swimming was my opportunity to make a difference and get a chance at a better life."