Easter Egg Give and Go 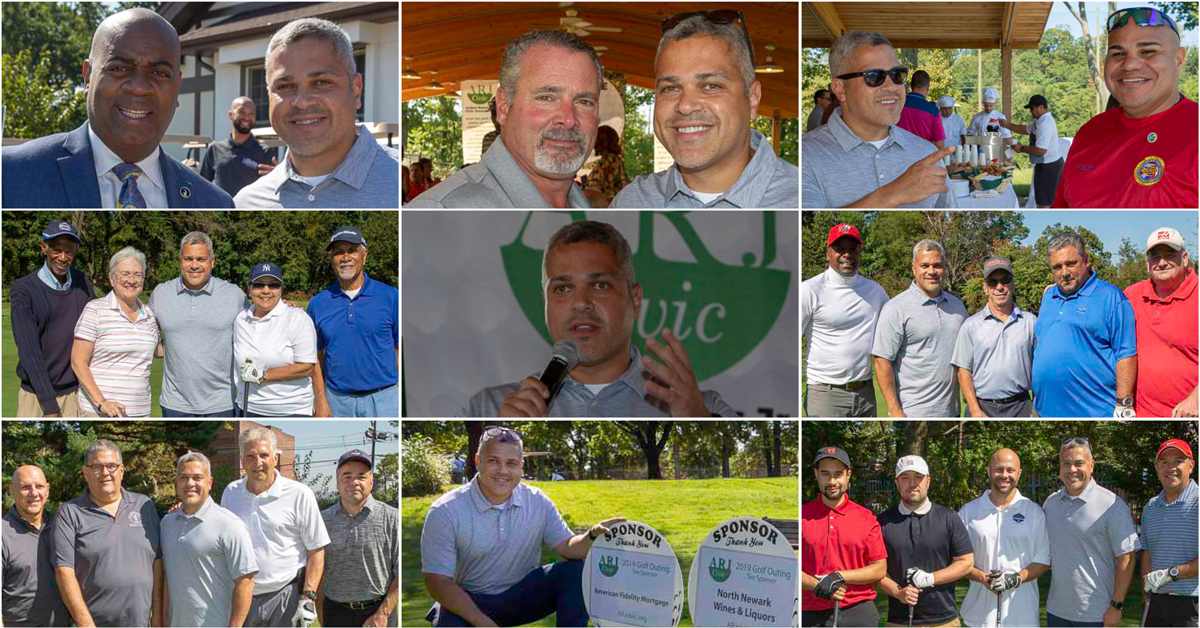 Read this article as it originally appeared in TAPintoNewark.net

NEWARK, NJ - If you asked one of the smiling kids bolting around Branch Brook Park what brought them out Friday night, they might have said watching the film "Captain Marvel" under the stars or wanting to jump around in the three inflatable bounce castles.

If you asked the parents, it would be the for the free backpacks that contained essential school supplies to see the kids through the 2019-2020 school year. 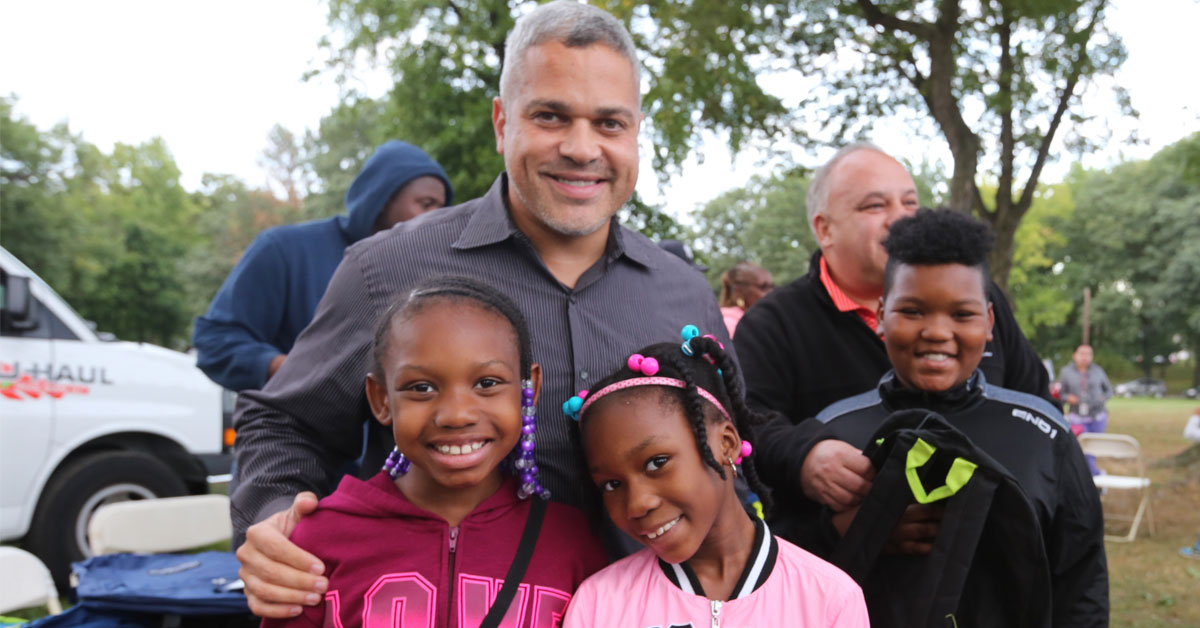 The Anibal Ramos Jr. Civic Association today honored 11 leaders who have contributed to improving Newark during a fundraising breakfast at New Jersey Institute of Technology.

Those honored were leaders in business, education, law enforcement as well as the senior community. 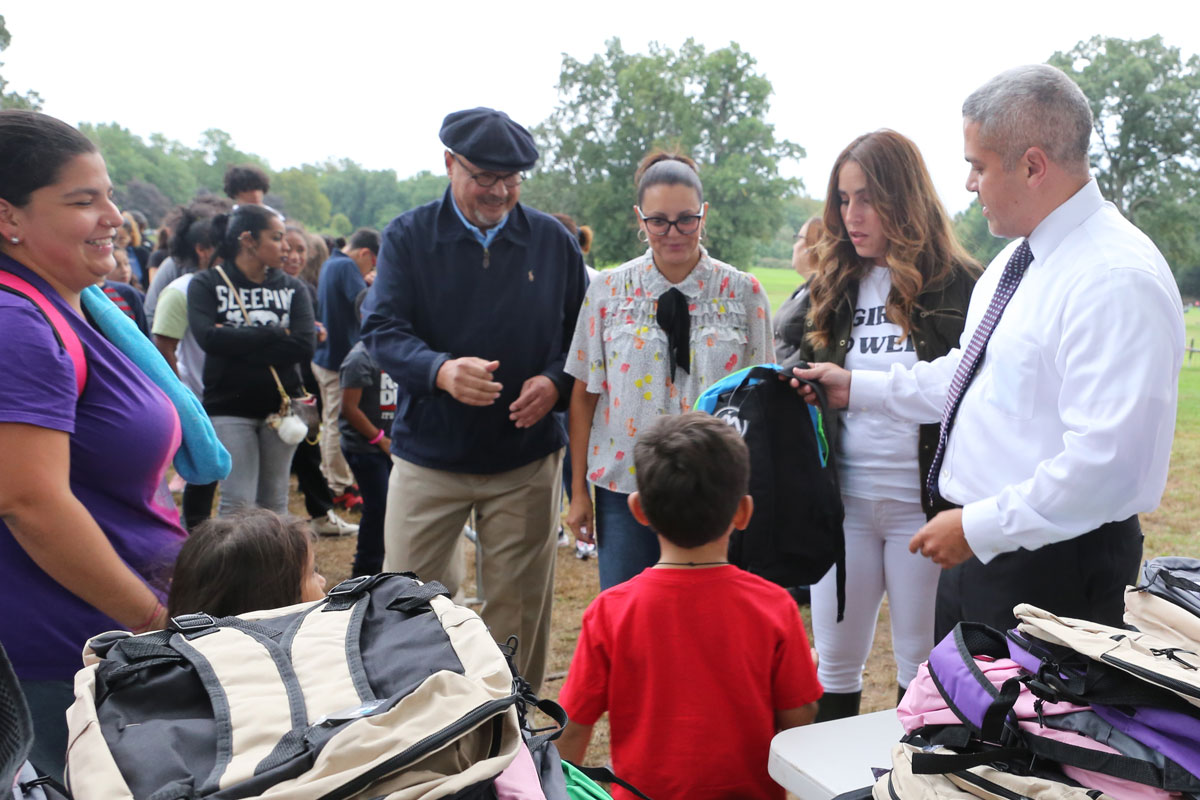 The Anibal Ramos Jr. Civic Association has released its 2017 Year in Review, which highlights the events and activities sponsored by the non-profit organization founded by North Ward Councilman Anibal Ramos Jr. 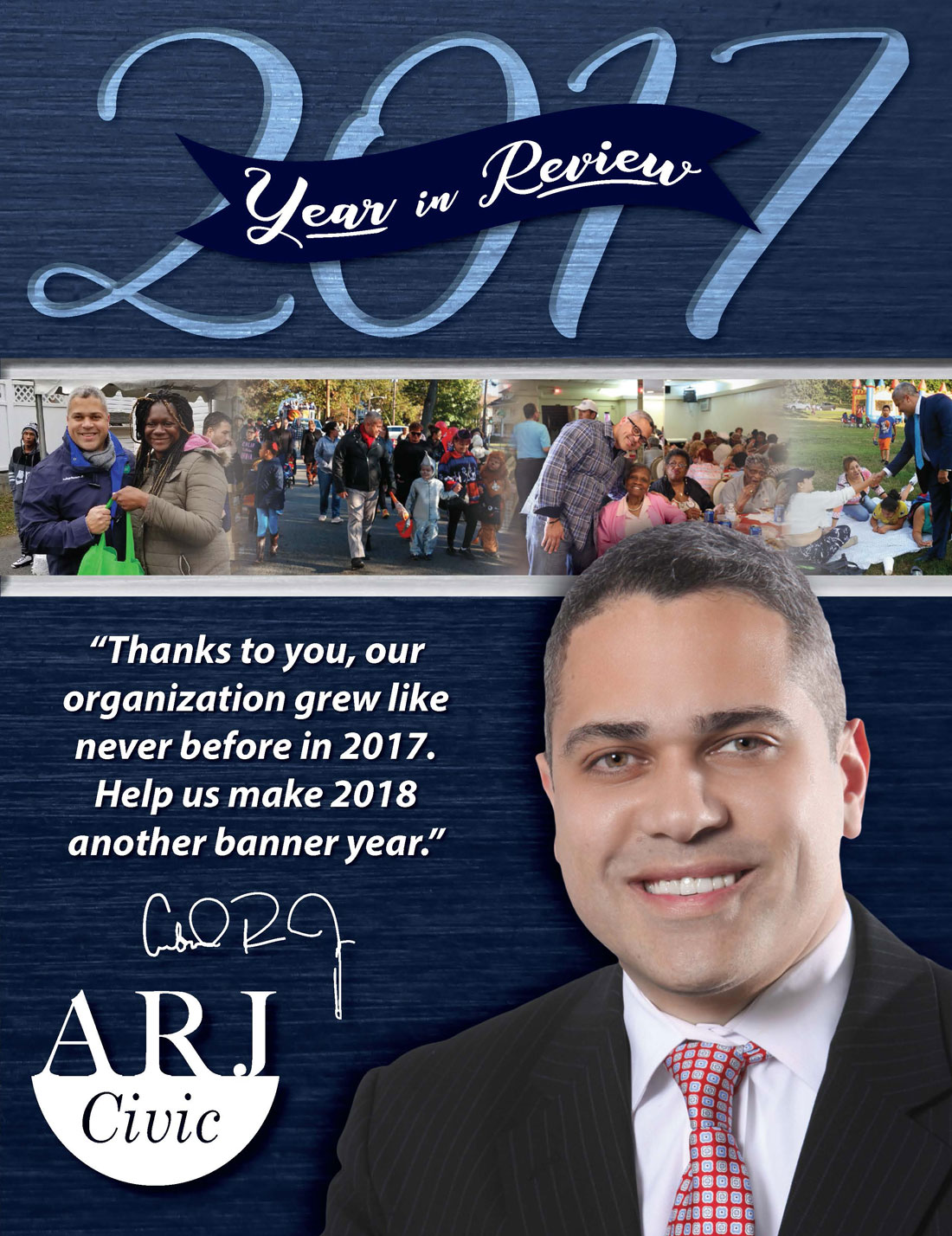 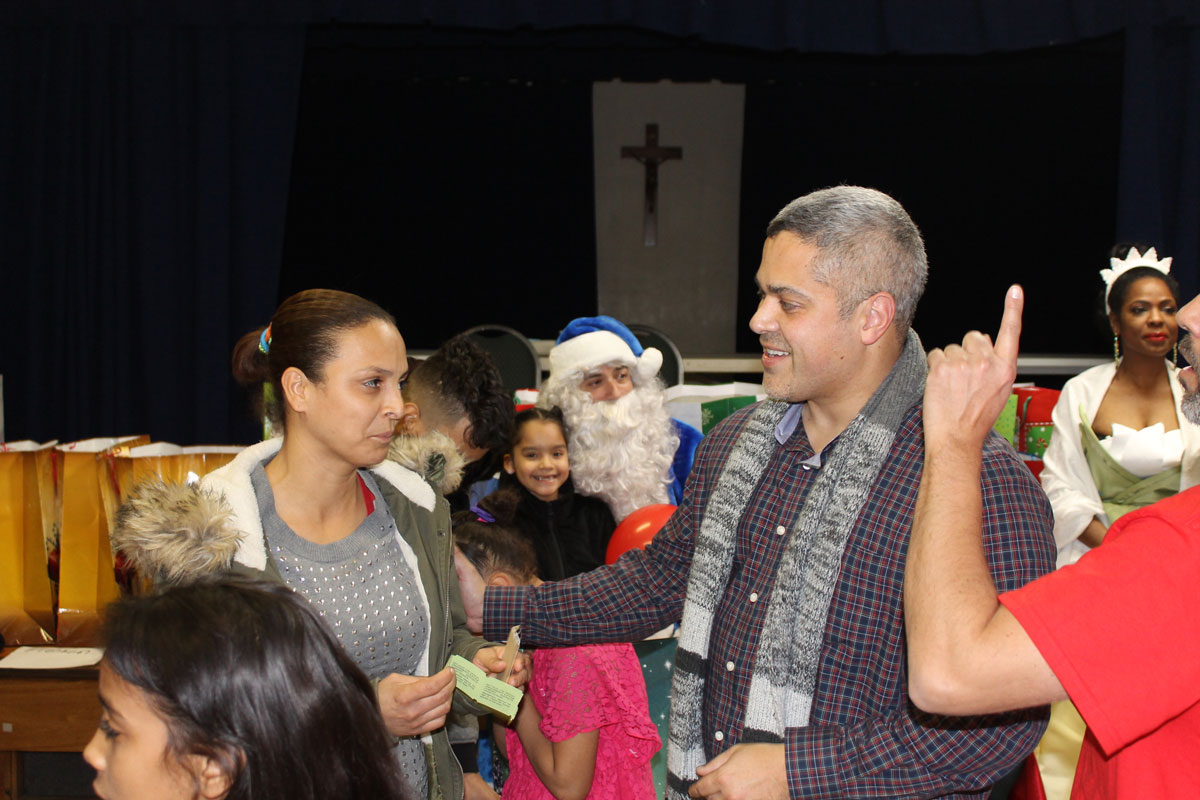 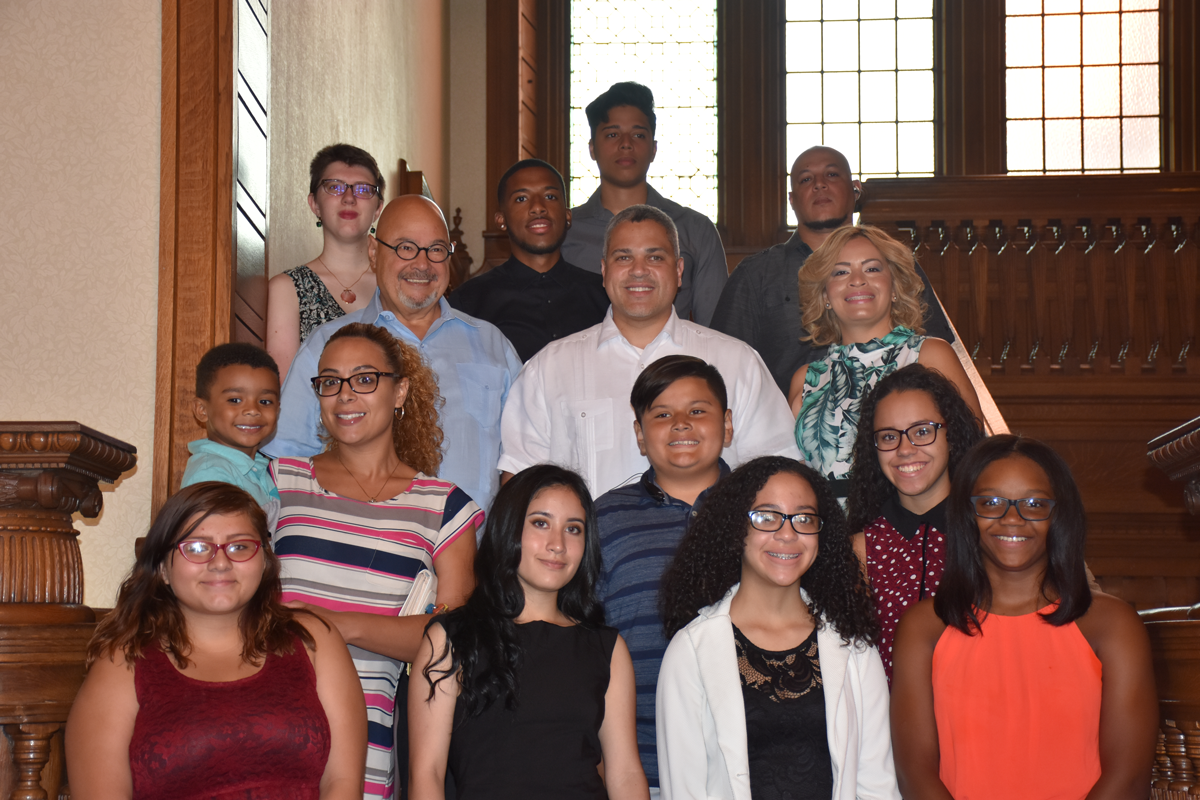 The Anibal Ramos Jr. Civic Association joined with elected officials and community organizations to donate more than 500 backpacks to school children in Newark at its annual Back-to-School night in Branch Brook Park.

The event included games, rides and Movies Under the Stars featuring Star Wars: The Force Awakens. 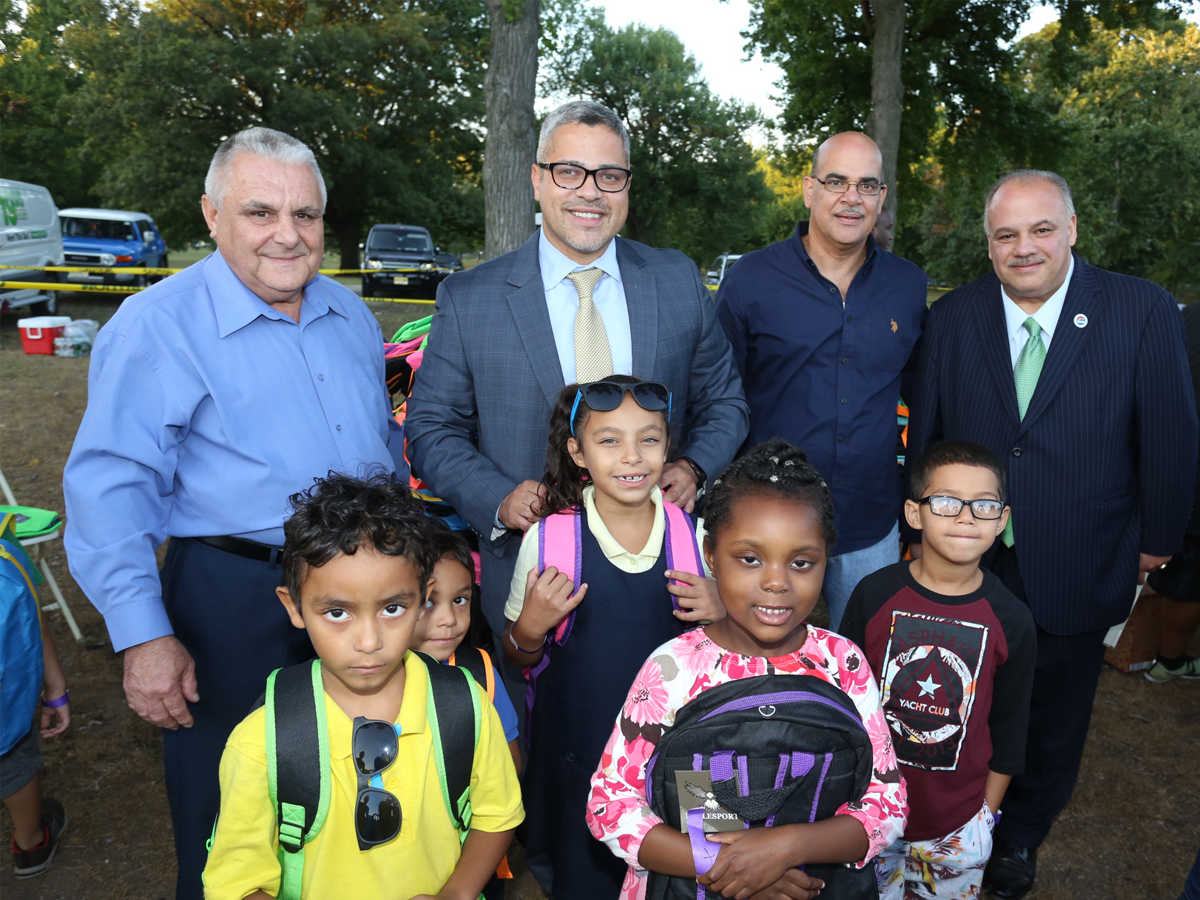 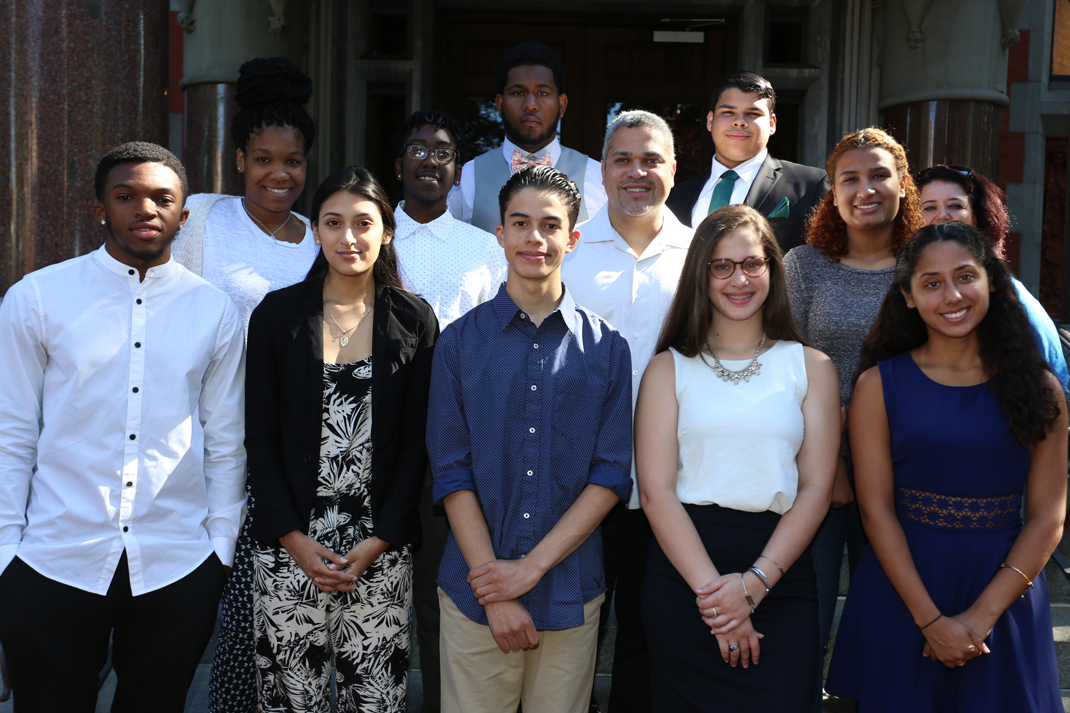