Alvin Fisher, who graduated from Uncommon School's North Star Academy Collegiate High School, attends Stockton University, where he is majoring in philosophy and minoring in economics. 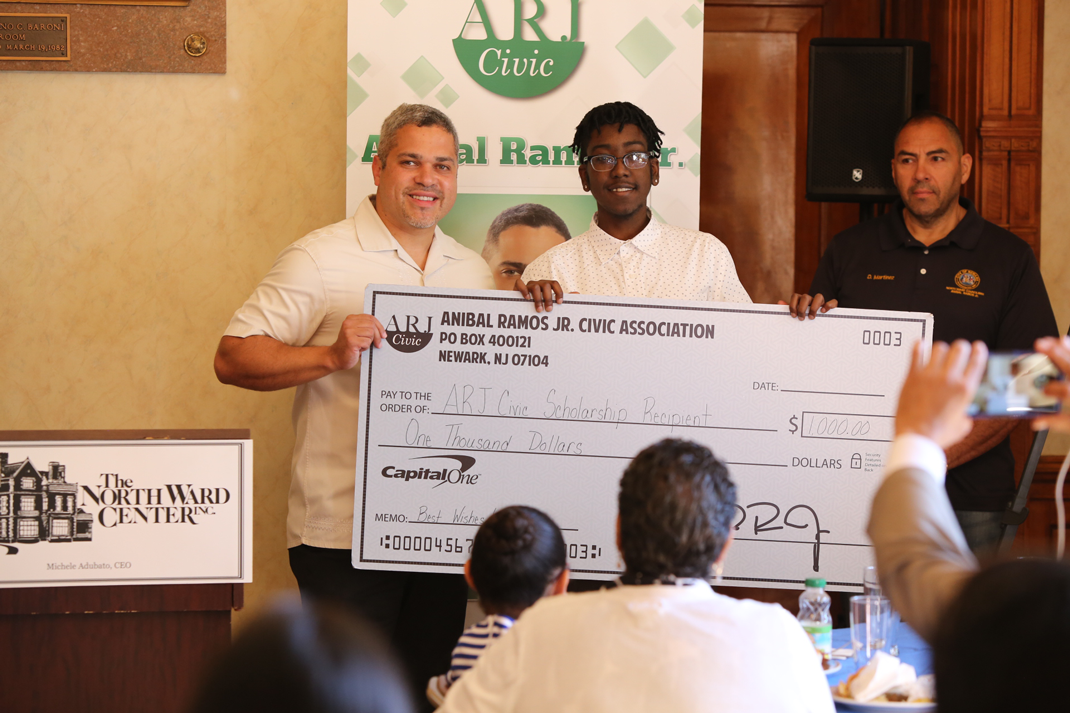 Alvin was born in Panama City and came to the United States with his parents in 1998.

"All I want to do is graduate college to make my parents proud and to show them that their decisiono of moving to America was the best decision they've made," he said.

Alvin said he chose to study philosophy because it enables him to think critically about the world.

"More importantly, it opens up your mind," he said. "It forces you to look through the eyes of others rather than your own."