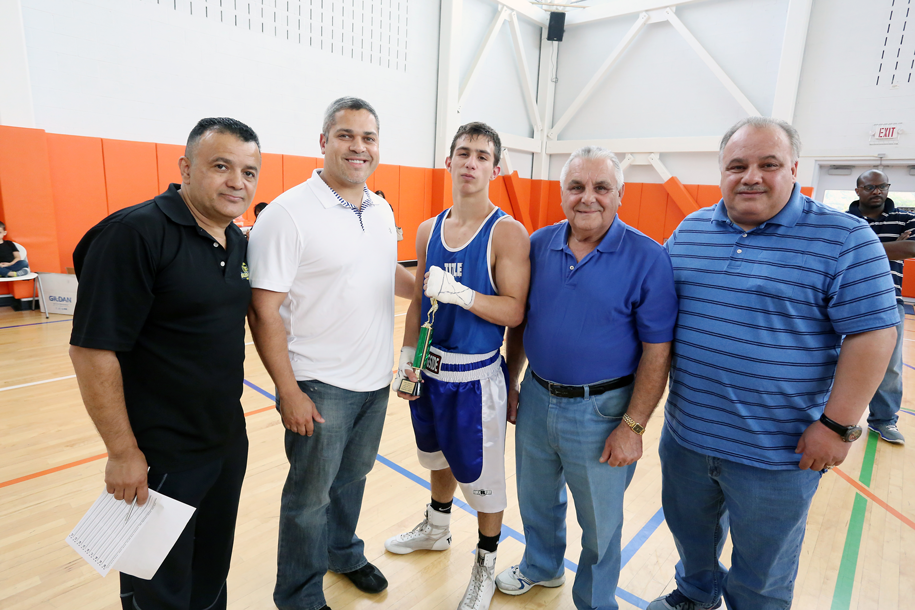 Ramos said his decision to sponsor the boxing event is part of his overall goal to ensure children in the city have recreational opportunities.

"It's important that we offer programs like boxing, baseball, soccer and other activities for the kids in our city," Ramos said. "Having these activities keeps our children off the street and out of trouble."

Ramos noted that Newark has a long history of producing boxing talent, including Marvelous Marvin Hagler, the undisputed World Middleweight Champion from 1980 to 1987.

The matchups at the Clash of Champions featured the following fighters:

Carmen Bailly was the chief of officials, Red Barron served as the glove man and the presiding physician was Dr. Orlando Gonzalez. Jose Rosario Boxing Promotions was the fight promoter. Also on hand was Harry Hascup, president of NJ Association of USA Boxing.