Barbara Martinez was born in Newark and grew up in the North Ward, attending Elliott Street School, Ridge Street School and then graduating from Our Lady of Good Counsel High School on Summer Avenue. She received her undergraduate degree in journalism from New York University, where she graduated with honors in 1992.

She spent 20 years at The Wall Street Journal, first as a copy editor and then as an award winning investigative reporter covering various areas including real estate, healthcare and education. In 2010, Ms. Martinez became one of the founders of the Hoboken Dual Language Charter School (HoLa), a Spanish immersion school designated as a Model Program School by the New Jersey Department of Education. HoLa was the first charter school in New Jersey to advocate for and receive approval to implement a low income preference in its lottery and last year was the first to add a preference in the lottery for English language learners. Ms. Martinez serves as the HoLa Board President.

After leaving journalism in 2012, Ms. Martinez came back to her roots to serve Newark children as an advocate for students. She now oversees advocacy and media relations for North Star Academy Charter School, part of the Uncommon Schools network. In Newark, North Star serves over 5,500 students, with a mission to ensure that students enter into, succeed in, and graduate from college. 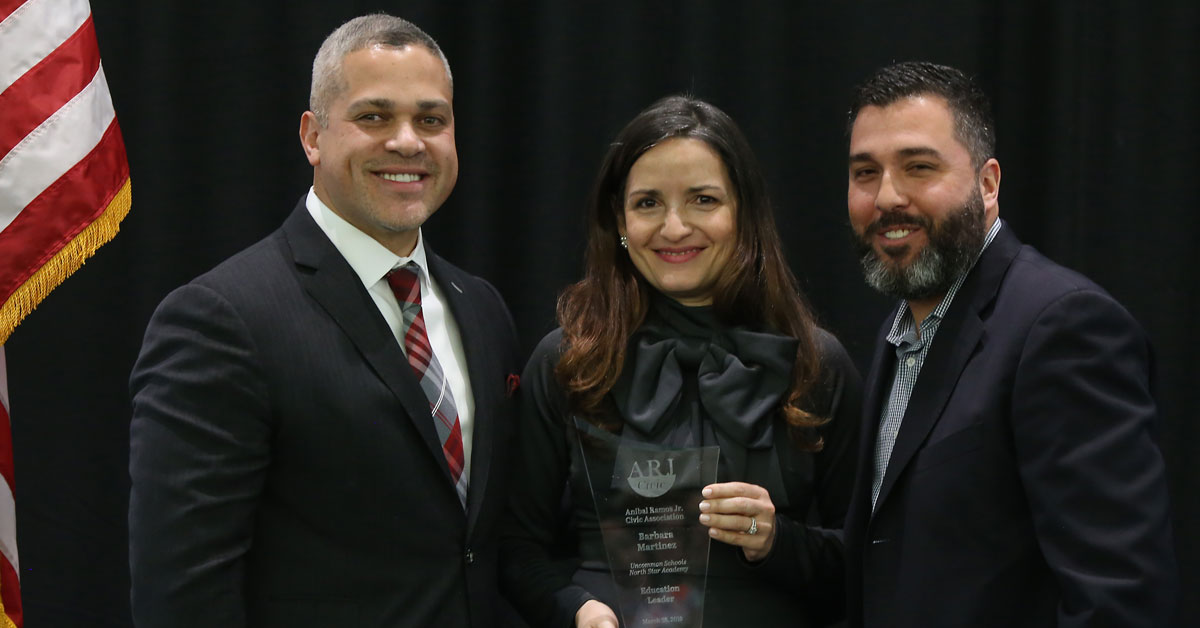