Eliyah Green graduated from Technology High School and is attending William Paterson University in the fall, where he plans to study music. 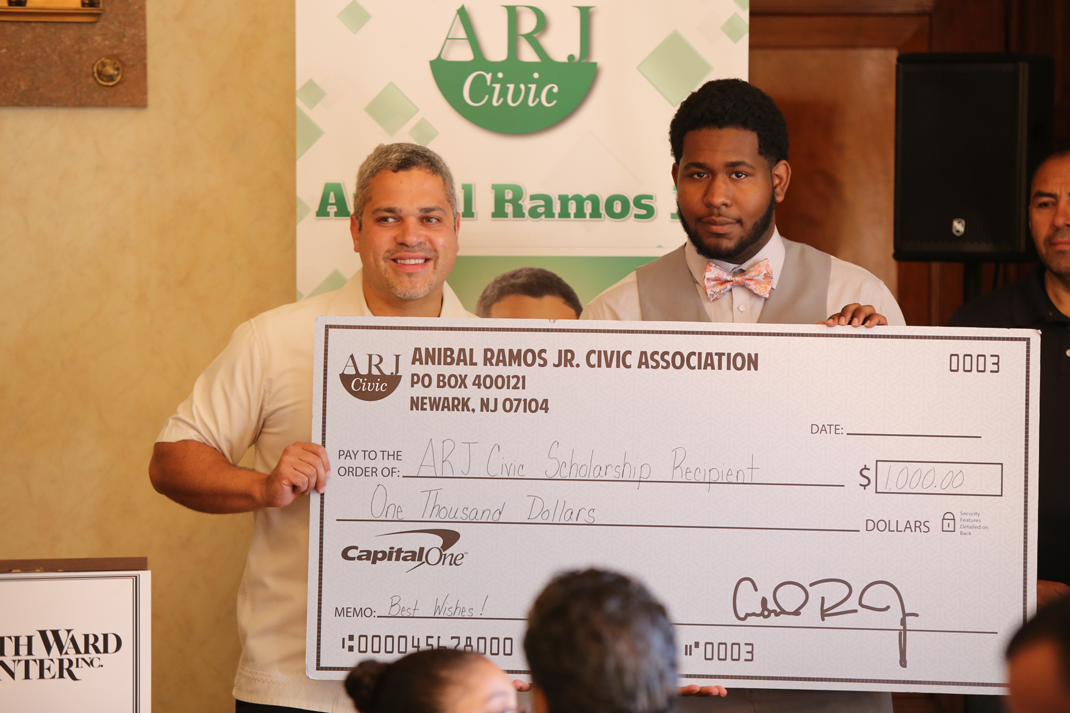 Eliya said he found his passion for music at a young age.

"At a young age, I always could sing and the gift was always there, but I never thought I was going to pursue this as
a career," he said.

Eliya said he was inspired by the memory of his mother, a singer who died when he was just 18 months old. But his brothers pushed him to work hard at his art.

"I want to be able to make a change in my community rather than just becoming another statistic in society," he said. "This gives me a furious drive for my craft because I'm gonna do whatever I have to do to make it and become someone great."