Elizette is a graduate of Park Elementary and will be attending Christ the King in the fall. 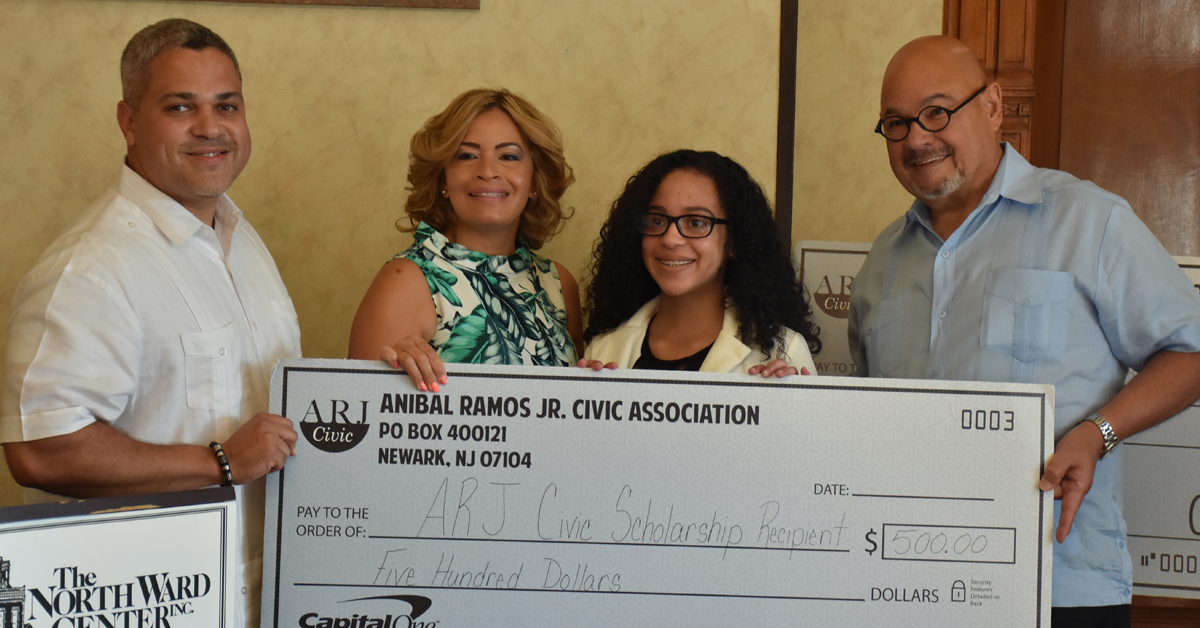 Elizette came to the United States from the Dominican Republic when she was 7 years old.

"I felt nervous and anxious especially because I wasn't very fluent in English and I didn't know anybody," Elizette said.

Elizette said she began to struggle in school in the sixth grade, but by the seventh grade, she transferred schools and began to thrive.

"That seventh grade year was a very important year," she said. "It taught me a whole lot about new friends and what it feels like to have a second family. My family is very supportive of me, which has given me motivation, which has brought me back to my interest in school."