Erasmo Ponce was born in Chinantla, Puebla. After the death of his father, his mother migrated to New York to find work.

As a young boy growing up without either of his parents, he went through many challenging experiences which led him to mature quickly. Despite a difficult childhood, he always maintained a positive attitude. Erasmo Ponce was accepted into Universidad Nacional Autonoma de Mexico (UNAM), where he graduated with a degree in Architecture.

Although he had a secure position at Constructora Polen, México’s economic crisis during the 1980s forces Ponce to migrate to the United States in search of a better life. With empty pockets but with a heart full of faith and determination, he arrives in New York in 1989. Ponce lands his first job at the Goldsmith mannequin factory. After a year of hard work, he realizes that life had not improved much. He finds a new job as a driver, delivering Mexican products, including tortillas. He masters navigating the streets of New York City’s five boroughs and beyond. He learns English, and his charisma allows him to create relationships with many customers. Unknowingly, this job would set in motion Ponce’s life as a tortilla maker.

In 1992, with savings and loans from friends and family, Ponce takes a risk and purchases used tortilla equipment. Tortilleria Chinantla is born in a 1,200-square foot warehouse in Brooklyn, New York.

Ponce and his team of four employees spent nights making and packing tortillas, to be delivered the following morning. Ponce dedicated his days to delivering tortillas to his customers, which included grocery stores, restaurants and supermarkets. Tortilleria Chinantla becomes well known for its quality tortillas and outstanding customer service. Commitment to an excellent product, along with great leadership help Ponce with the growth of his business. Local newspapers such as the Daily News and New York Times report on Erasmo Ponce’s immigrant success story.

In 1999, Tortilleria Chinantla moved into a 7,000-square foot building. Equipped with newer machinery and with a larger team, Chinantla became one of the largest manufacturers and distributors of corn tortillas on the East Coast. Even through all the progress made, Erasmo Ponce stayed in touch with the values that helped him change his life. Perseverance, unity and optimism, among others have stayed with him throughout the twenty-seven years of his tortilla career. 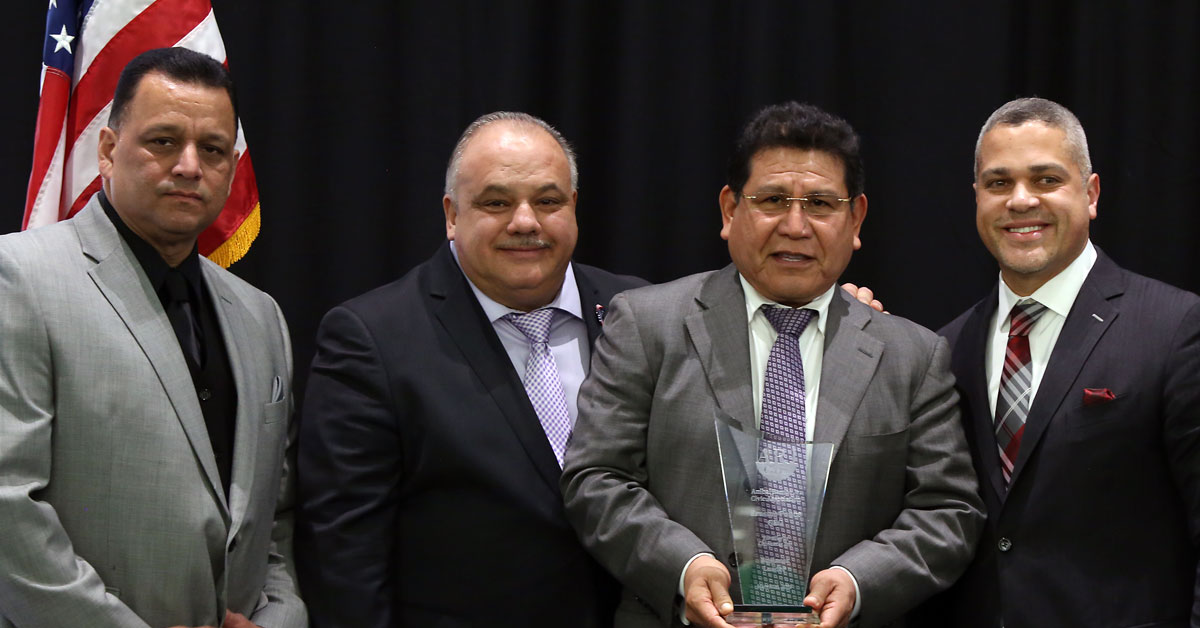