For nearly 30 years, housing manager Julia Ferreira has improved the lives of thousands of senior citizens, disabled persons, and their respective friends and families throughout the City of Newark.

Widely known as a tireless worker with a bright mind and big heart, Julia has worked under the Hillcrest Management companies to oversee several hundreds of units of housing throughout the City and beyond.

Many residents and community leaders have come to appreciate Julia 's singular brand of positive energy and high expectations, which have produced nothing short of startling results throughout the City, and have earned Julia accolades of achieving some of the very highest housing scores and recognitions throughout the State of New Jersey.

Over the decades Julia has committed thousands of personal hours to various projects for
the public good, including the North Ward's annual car show, which she began with friends and colleagues with the Mount Prospect Partnership. Throughout the years Julia has also organized and fundraised for various other causes, including organizing the North Ward community to help bring Santa and holiday spirit to underprivileged children. Julia has also quietly championed the homeless and those with life-debilitating mental illnesses.

Julia 's personal story is noteworthy. She spent substantial portions of her childhood and
teenage years in both the United States and Portugal. Her family was able to return to Portugal following the overthrow of a fascist regime which had exiled her father. Julia would come to earn a degree from the University of Coimbra (Portugal) in conjunction with famed Cambridge University (United Kingdom). Prior to returning to the United States in 1987, Julia spent several years with the Portuguese Ministries of Foreign Affairs and Education.

Julia is the legacy of Eurico Ferreira, a resident of the City for several years prior to his passing in 2018. Eurico was acclaimed as not only a hero of the United States during World War II, but also as a fighter of fascism in Portugal. Julia still enjoys time with her mother, Otilia.

Julia 's proudest achievement is her son Joao F. Magalhaes, Esq., a litigator and restructuring attorney with the law firm of Inglesino, Webster, Wyciskala & Taylor LLC, who was named one of the State of New Jersey's top attorneys under the age of 40. Julia also has a beloved daughter-in-law and two cherished grandsons. Julia is fluent in three languages (English, Portuguese and Spanish) and has extensively studied two more (French and German).

Julia is also an avid reader, "news junkie," watcher of many television series, and a big fan of the New York Football Giants. 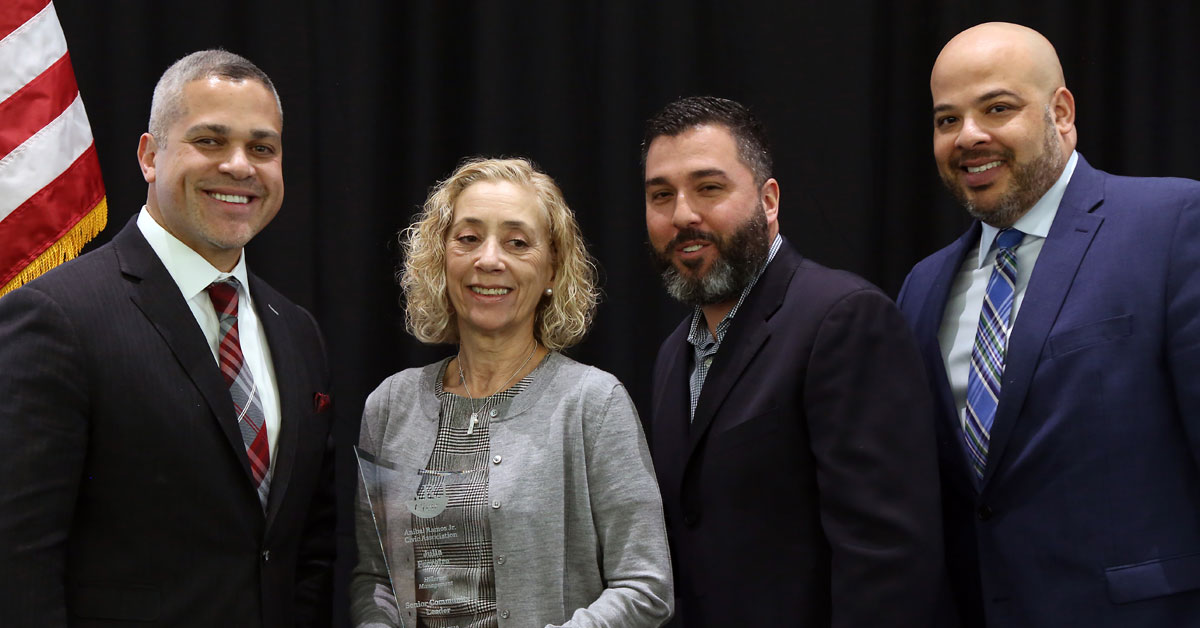