Julissa Eve Morales graduated from Park Elementary School and is attending St. Timothy School in Maryland in the fall. 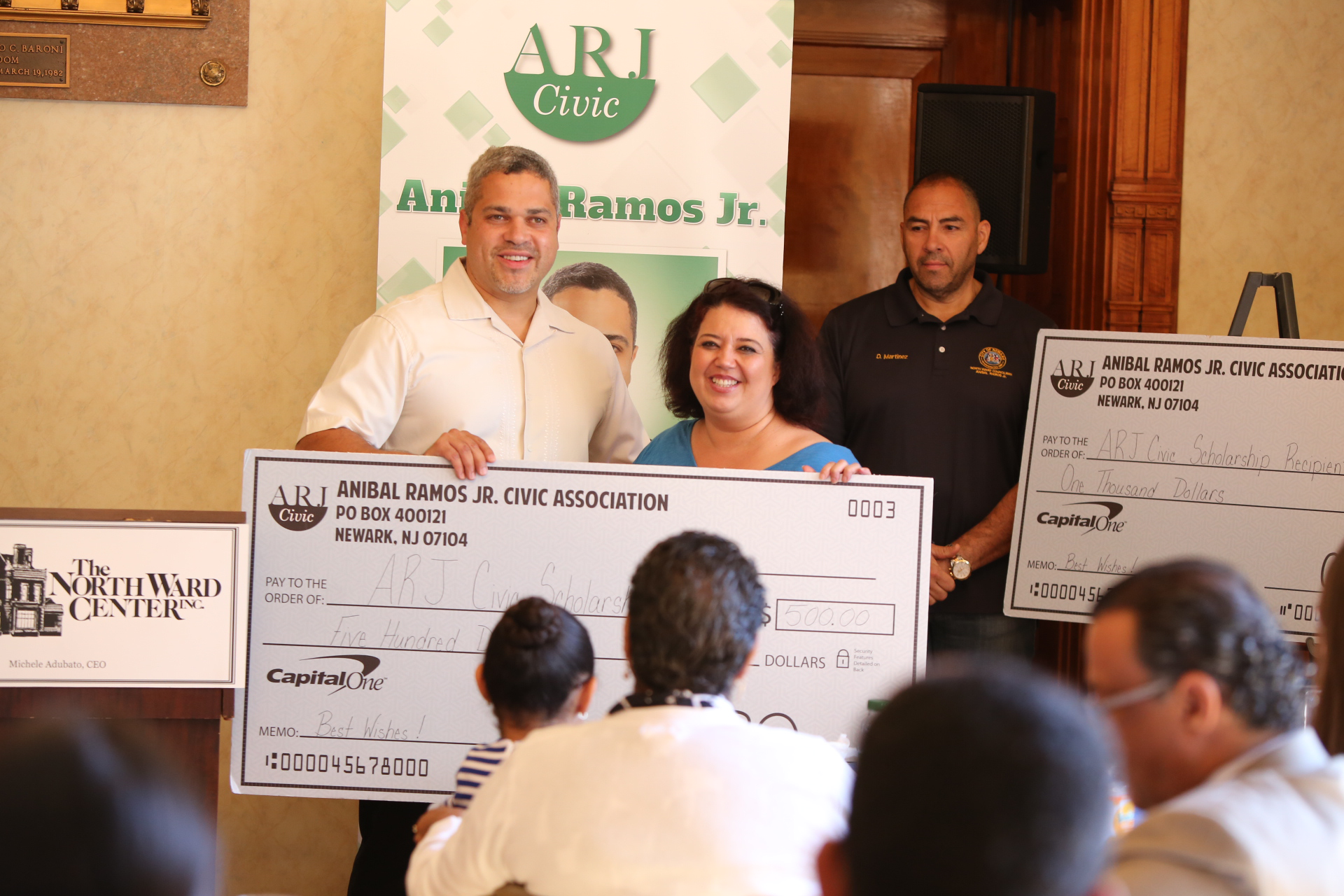 At Park Elementary, Julissa has been involved with the school's debate team, placing first for the Newark Debate Academy. She has also been a peer mediator, a basketball player for the Lady Panthers, a cheerleader for Brick City Lions, a poet for Park Elementary's PEPSI poetry group and a technician on the soundboard, media and set stages for school performances.

Julissa said she chose to attend an out-of-state boarding school to broaden her horizons. While at school, she said she plans to do social and community service.

"I enjoy being the bold one that is willing and able to try something new," she said. "As a multiracial female raised in an urban environment, I want to beat the odds and spread my wings as far as the sky will allow me. I will be that leader giving speeches in front of a mass crowd telling my story of how I am a product of Newark making a difference in the world."