Luisteven Aponte-Familia graduated from Christ the King Prep and is attending New Jersey City University in the fall. 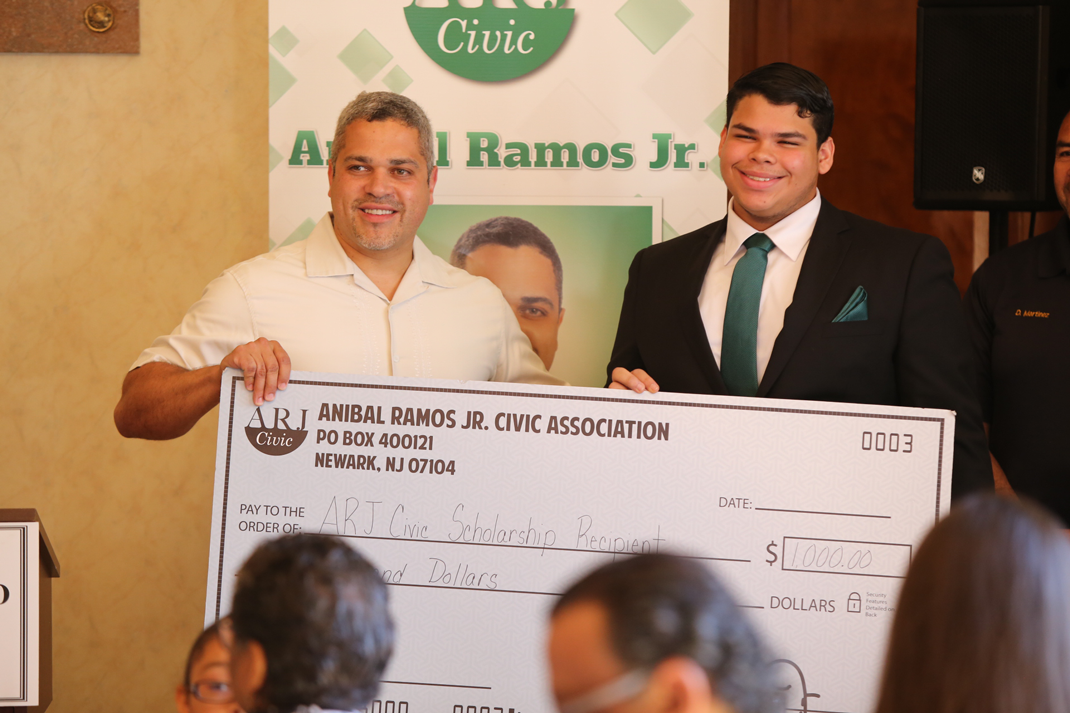 Luisteven, who worked in the Newark Municipal Prospecutor's Office as an intern from 2013-15, plans to become a lawyer.

Before high school, he attended the Newark Boys Chorus School and traveled extensively to perform, including a tour of Spain and Portugal.

He was a member of his high school wrestling team and track and field team as well as president and vice president of the school's science fiction/fantasy club.