Michele Gonzalez is a Senior Public Affairs Manager for PSEG. In her role, she cultivates and maintains relations with elected officials in the City of Newark, Irvington and Belleville striving to sustain and strengthen the private/public partnership. She also collaborates with nonprofit organizations in the city for community projects where PSEG and constituents work together to support goodwill and corporate citizenship.

In addition, Michele supports PSE&G infrastructure projects to ensure city officials as well as the community understand their impacts and benefits. As the liaison to the company’s electric, gas and customer service departments, she facilitates collaboration and support to resolve various issues within the cities she serves.

In a career that has spanned nearly three decades, Michele has held numerous positions within PSEG where she has focused on positive customer experiences and operational excellence. Her work has allowed her to work alongside state and local governments, nonprofits, educational institutions, small and large businesses, and grassroots community groups. She has developed a deep working knowledge of the company’s electric and gas infrastructure and regulatory requirements, and has led the development and implementation of numerous customer initiatives.

She has also maintained a strong focus on diversity within the company. In 2003, she helped found Adelante; an employee group that strives to cultivate an environment in which Hispanics and Latinos are recognized and have the potential to be represented at all levels of PSEG. She served as chairperson of the group for four years. In 2001, she took on the role of manager of workforce diversity, where she advised the company president on strategic plan to attract a diverse talent pool to the utility. She worked closely with civic leaders, educational institutions, faith-based organization, technical training institutes and nonprofits in Newark and elsewhere in the state to expand PSE&G’s recruitment. Today, she is the company’s lead for the Newark 2020 Hire, Buy and Live initiative.

In 1989, Michele joined PSE&G as an engineering technician for the company’s electric distribution facility in Elizabeth, N.J.

Michele is a member of the Newark Arts Council and sits on the board of directors of the Newark Workforce Development Board. She holds a bachelor’s degree in business administration from InterAmerican University in New York City.

Born in Brooklyn raised in Perth Amboy, Michele has deep roots in the Tri-state area. She is a resident of West Harrison, N.Y., but she can often be found hiding away in Cape May, N.J. An avid hiker and passionate writer, she practices mindfulness and meditation in an effort to find her zen. 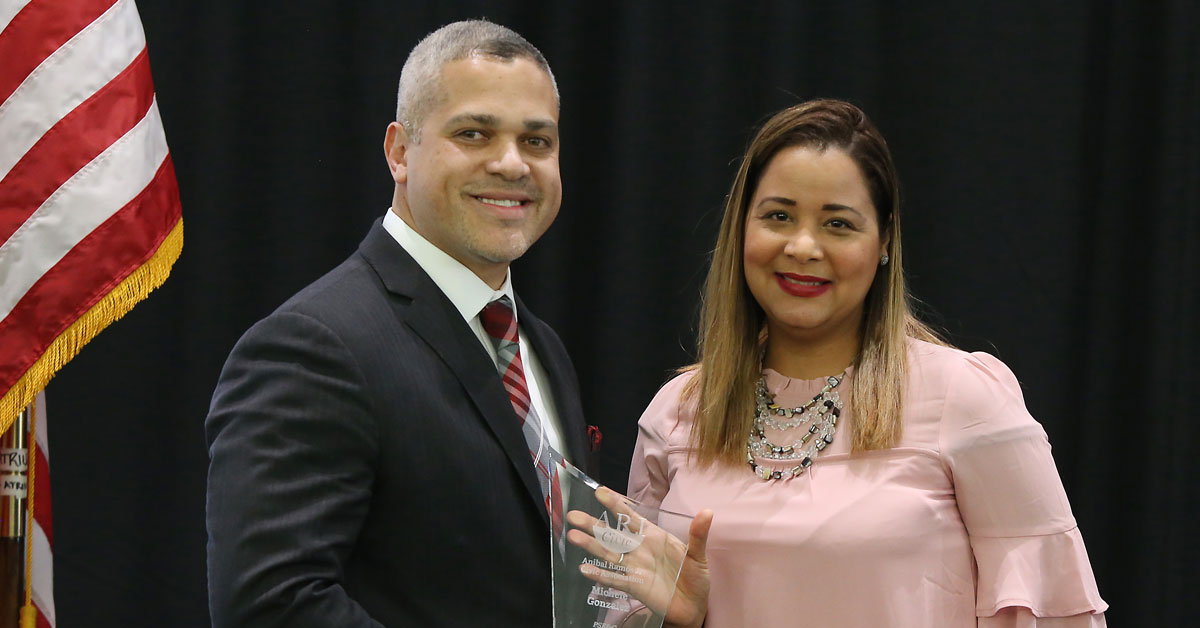