Mitchell G. McGuire came to the Essex County Prosecutor’s Office in January of 2011 after a lengthy career in the financial services sector in IT network architecture and engineering. He was hired during Acting Prosecutor Robert Laurino’s first term as acting prosecutor to help create a Cyber Crimes Unit.

Since joining the office he has shared his technical expertise in the Adult Trials Section, Narcotics Task Force, Crime Scene/Technical Services Unit, Cyber Crimes/FACTS Unit and Special Prosecutions Unit. He also served as the county IT manager on an interim basis. His most recent assignment is the commanding officer of the Crime Scene Unit, FACTS Unit and Special Prosecutions Unit.

A Marine, he is a graduate of the Essex County Police Academy and a former deputy sheriff’s officer. McGuire attended Morehouse College in Atlanta. During his career in the private sector, he worked for Dow Jones and Company, Viaplex Communications, Predictive Systems, Nortel Networks, Radianz, Inc., and British Telecom. 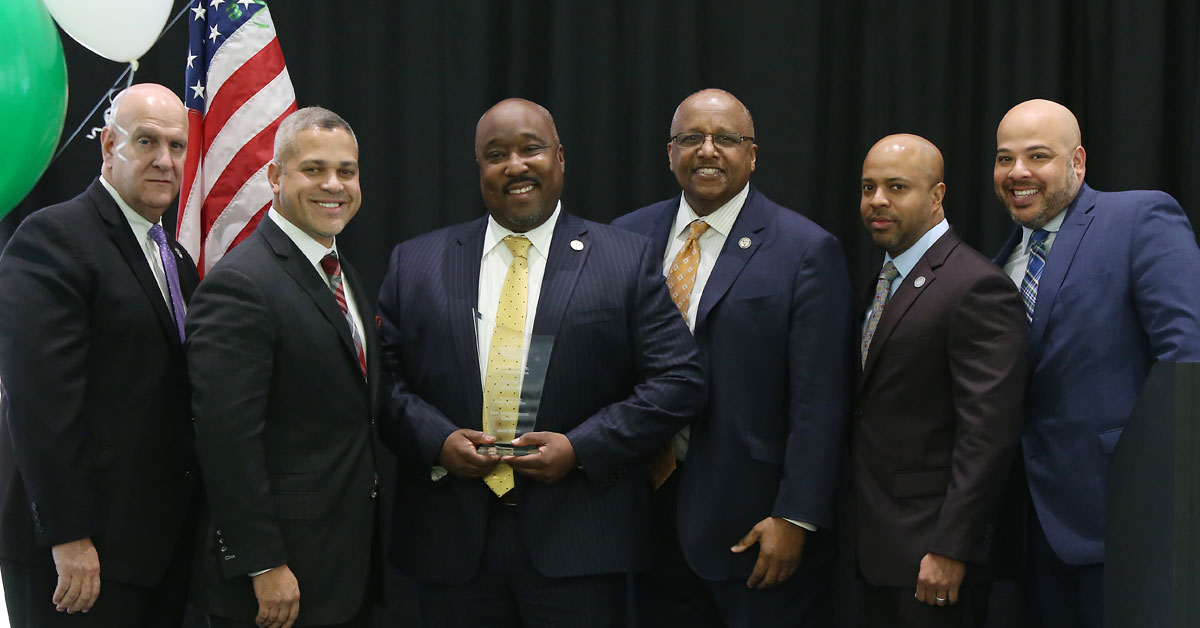