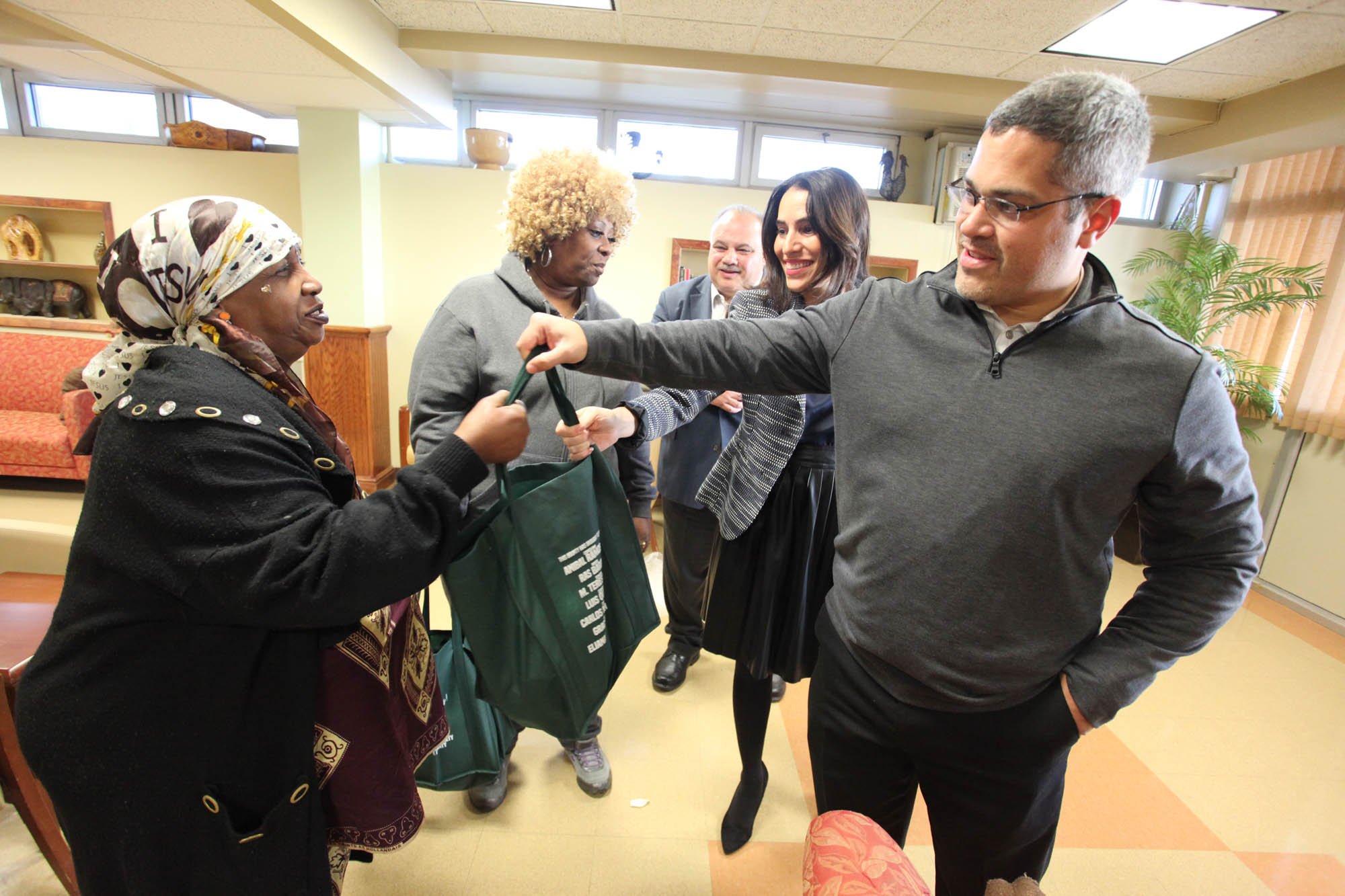 The turkey distribution has become an annual North Ward tradition since Ramos was first elected to the City Council in 2006.

"It's important that we not forget about those who are less fortunate at Thanksgiving," Ramos said. "I want to thank my colleagues who stepped up and generously donated so families could enjoy a traditional Thanksgiving meal this year."