Theresa Adubato was born and raised in Newark and as a student attended Newark Public Schools.  She received her undergraduate degree and her Master’s in Educational Leadership from Seton Hall University.

Robert Treat Academy serves 683 students across two campus in the North and Central wards of Newark.

Robert Treat Academy was named a Blue Ribbon School of Distinction, and attained Reward school status for four consecutive years.  Since 2005, the students of the Academy have earned over $40 million dollars in merit and financial aid scholarships to attend private day and boarding schools. 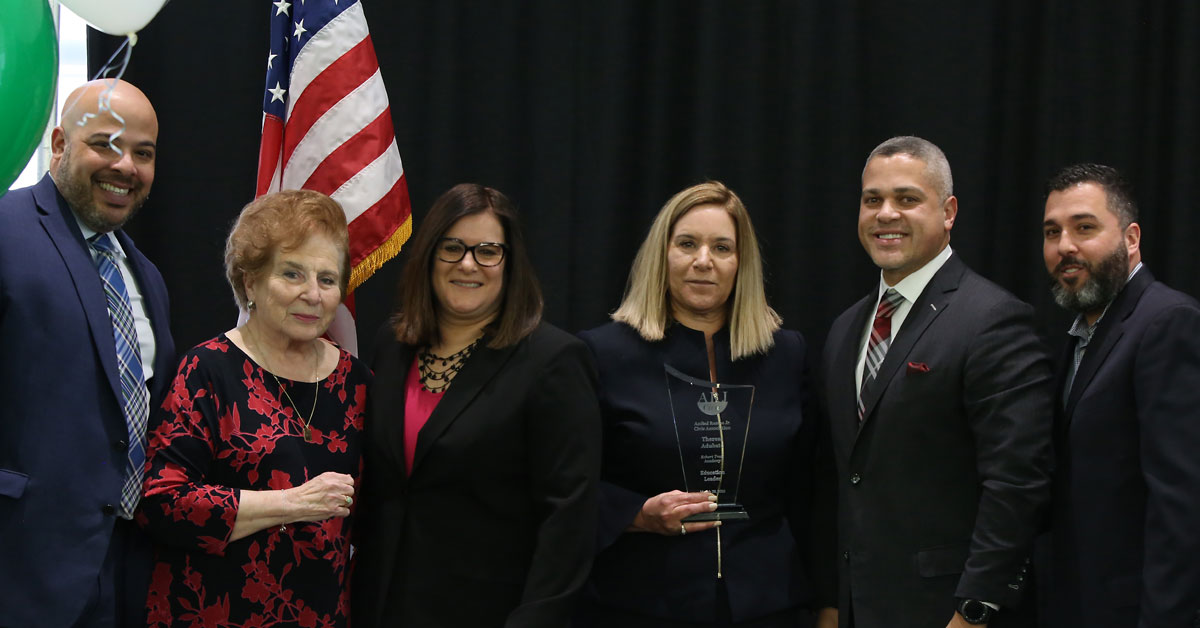